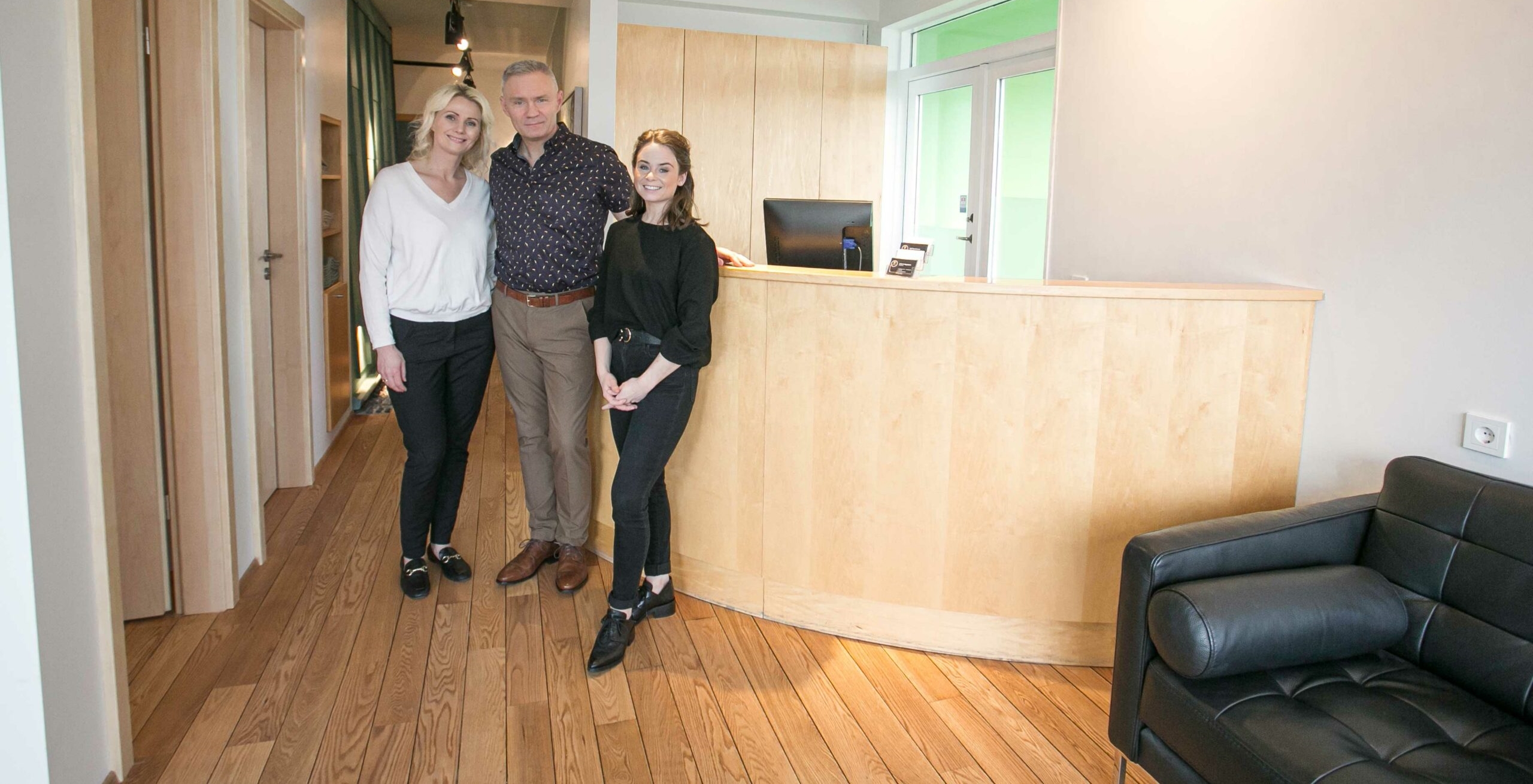 Egill Þorsteinsson and Agnes Matthíasdóttir have run the office since April 1998, and have since helped thousands of people gain better quality of life, through chiropractic. Árdís Drífa joined our office in 2020 after studying and practicing in England. 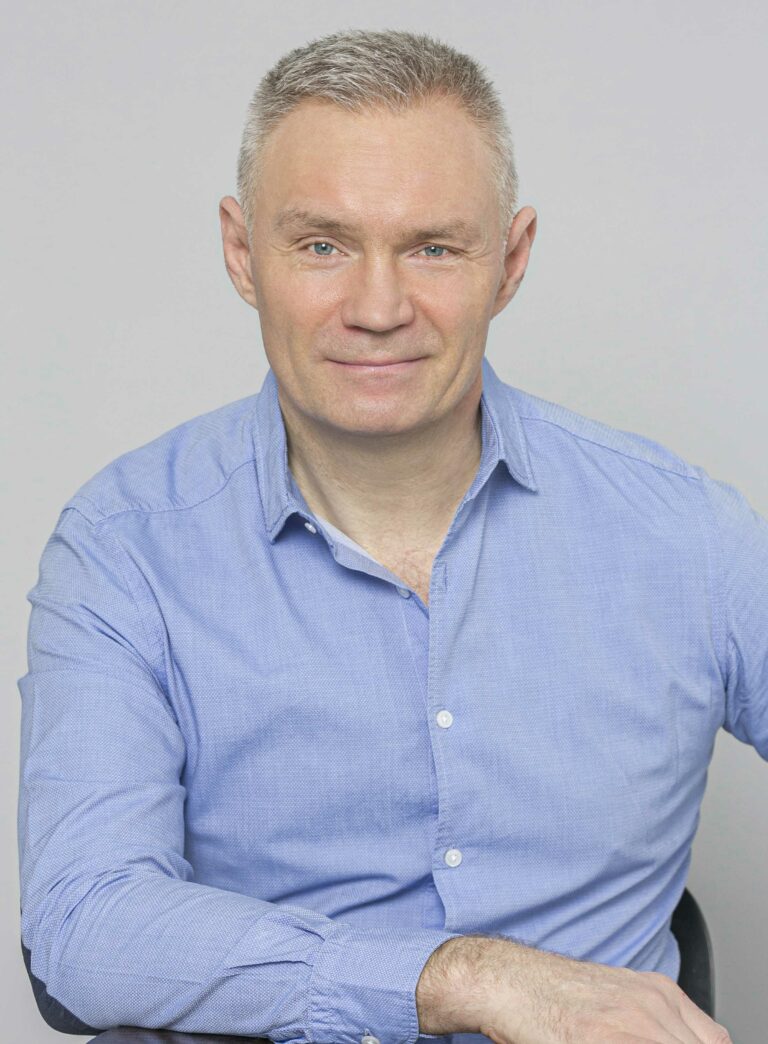 Egill Þorsteinsson was born in Reykjavík on October 7th, 1968. His father was Þorsteinn frá Hamri, a writer and a poet. He died in 2018. His mother is Guðrún Svava Svavarsdóttir, a painter an a podiatrist. He is married to Agnes Matthíasdóttir. They have three children, Sólveig Lea, Ástgeir and Guðrún Svava.

Egill decided to become a chiropractor after having suffered injuries brought on by playing soccer. He saw many different health professionals for his injuries. Years went by without much progress. This experience affected him deeply and he began to look into the different health disciplines and their foundations in a critical way. He was impressed by chiropractic because it is founded on solid principles and has a goal which is not only aimed at changing symptoms to the better, but improving peoples general health and life by removing nerve pressure, which is detrimental to ones being.

Egill did his studies at Sherman College of Chiropractic, in Spartanburg South Carolina in the United States where he lived for five years. He was the first student to attend meetings of the Sherman Gonstead Study Club. The officers of the club worked hard at helping students learn the Gonstead system of analysis and adjusting, which many believe is the most effective method used within the profession, but at the same time, the most difficult to master. Early on Egill served as the vice president of the club, and later as president. These years helped him gain precious experience. A large portion of the student body attended the Gonstead club meetings regularly. Egill did a lot of ground work for the club and taught the method on and off campus, often twelve to fifteen hours per week on top of doing school studies. Many of the best Gonstead doctors did seminars for the members of the club during these years. The knowledge and experience gained has proved to be invaluable for Egill in his work. He graduated on December 20th, 1997 and has practiced chiropractic in Iceland since April 22nd, 1998. He attends seminars regularly to add to his education. 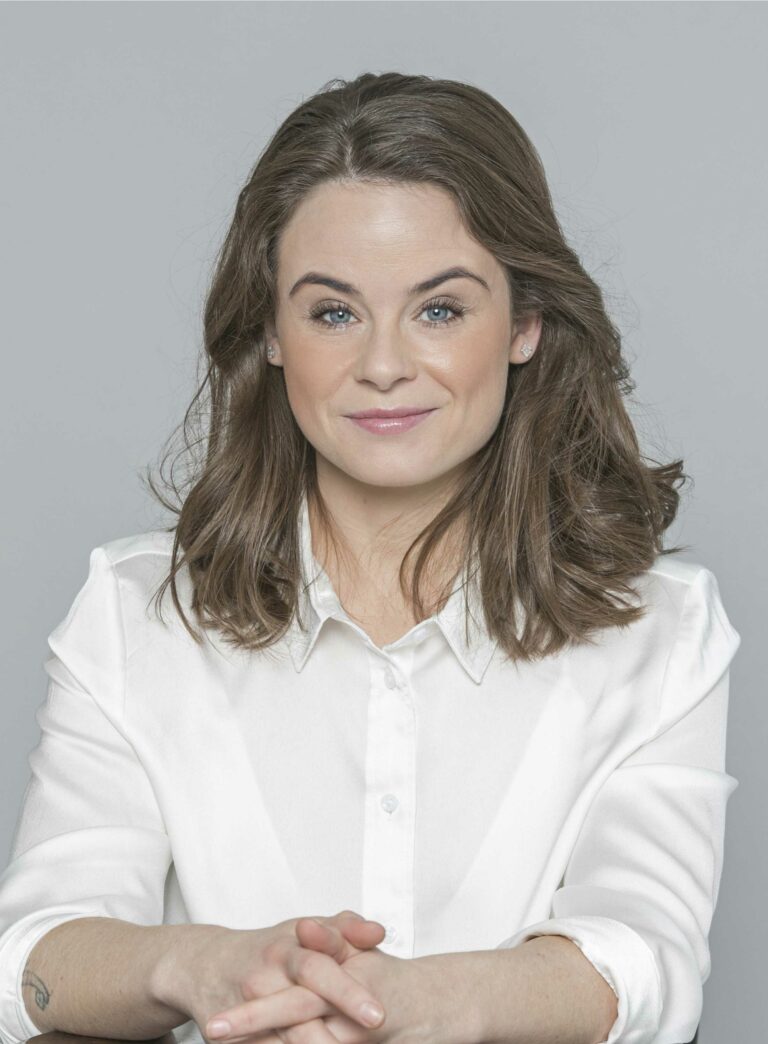 ardis@kiropraktik.is
Árdís graduated as a chiropractor from AECC University College in Bournemouth in England following five years of study in the summer of 2019. Árdís was a facilitator at the Uni’s Gonstead Club where she taught her fellow students the Gonstead technique and method, as well as being a member of the intern team at the Uni’s breastfeeding clinic in cooperation with Bournemouth University’s training midwifes. The goal of the breastfeeding clinic was to provide care for infants and mothers alike to enhance their breastfeeding ability and experience. In addition, she was a member of the intern group who examined and treated members of the Weymouth Football Club.

After graduation Árdís worked in north England, where she worked closely with professional boxers with chiropractic care. Árdís attended a lot of various courses, seminars and conferences all over Europe related to chiropractic during her six years living in the UK.

Árdís grew up in a small town in south east Iceland called Höfn. There she played football for 13 years but because of ankle and knee injuries her career ceased early, and so she went on to explore fields where she could study something related to what she had passion for, which is to help people with their general health and quality of life. Her search led her to chiropractic studies after experiencing the effects of of chiropractic care first hand. Before moving to England for her studies Árdís decided to make her long term dream come true which was to work with children in Kenya, Africa. Since then, she has participated in growing a school and and orphanage located in Mombasa, Kenya, where she worked with the children up to high school level for few weeks. She also supports brothers of three to enable them continuous education, clothing, and food daily.

Árdís’s interest include most things related to good lifestyle and wellbeing. She’s passionate about helping people reaching their optimal health and full potential through her work as a chiropractor, where her focus is to clear the nervous system of interference which may accumulate through life by trauma and/or everyday stress. In the summer of 2020 Árdís gained a diploma in breastfeeding consultation, which she uses with her chiropractic care for infant and babies when there is concern with breastfeeding. Alongside working as a a chiropractor Árdís continuously enhances her knowledge on chiropractic philosophy and attends different seminars to better her chiropractic ability and technique. 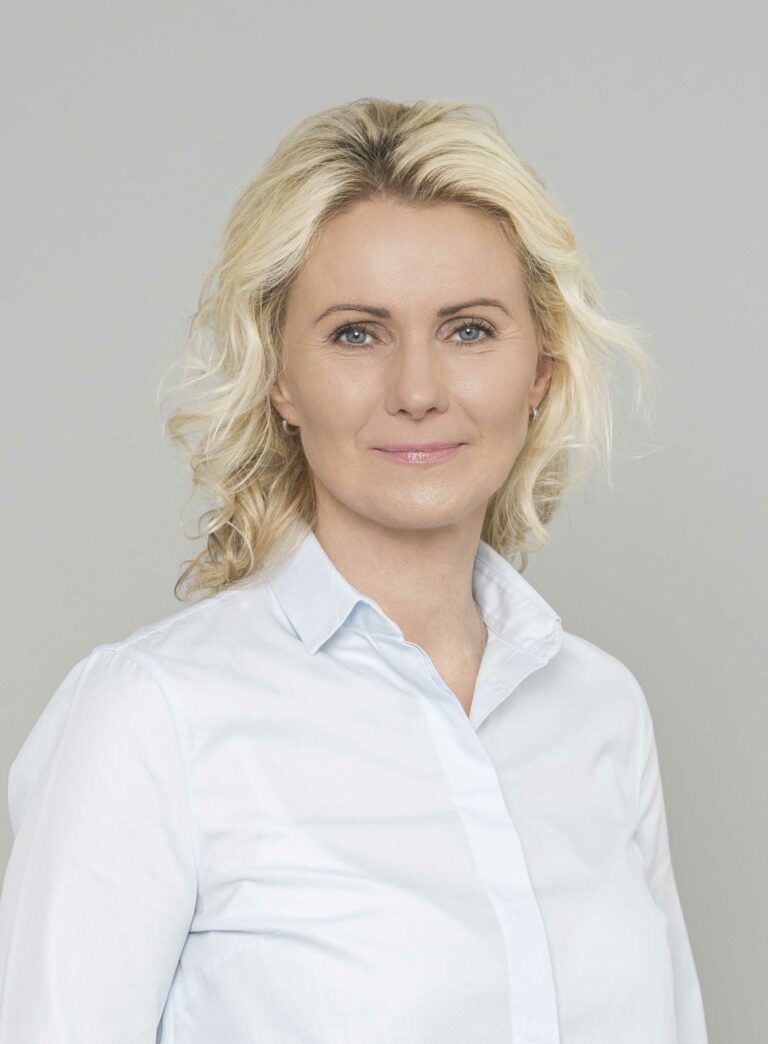 Agnes Matthíasdóttir was born in Akranes on July 23rd, 1972. Her parents are Matthías Ásgeirsson, physical education teacher, and Sólveig Sigurðardóttir. She grew up in a small town in the northern part of Iceland, Dalvík, where she did different types of sports, such as Judo, Athletics and Gymnastics.

Agnes studied hairdressing at Iðnskólinn in Reykjavík and worked as such for many years. She also ran a wholesale business for a while.

Agnes has worked at Kírópraktík since 2009. She gives personal service and creates a friendly environment for our customers, most of whom she knows by name.